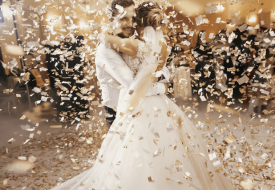 The ultimate guide to German wedding traditions. Everything from getting engaged in Germany to wedding rings, the wedding ceremony, gifts and more… 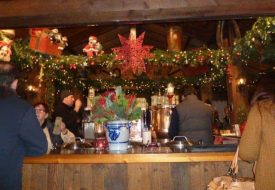 Mulled wine is the most popular holiday drink at German Christmas Markets. It’s hot red wine served with a dash of cinnamon, cloves, orange and sugar. 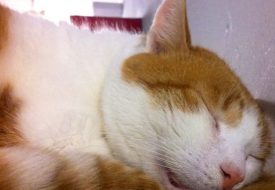 Have you heard of a cat cafe? The Cafe-Katzentempel (Cat Temple) in Munich is the first of its kind in Germany and not to be missed if you’re a cat lover. 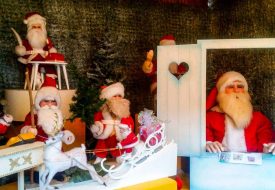 Christmas in Germany is similar to Christmas in North America in many ways, but there are some differences which I found rather surprising when my first year here:

I’m a big believer of the old saying “When in Rome, do as the Romans do”, but there are a few Canadian habits that I just can’t shake in Germany and yes, that includes thinking that red really is the best colour for police uniforms as it is the traditional color of the Royal Canadian … Read More 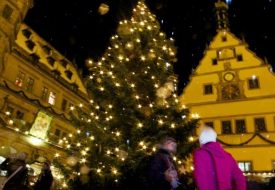 Rothenburg ob der Tauber is one of the best-preserved medieval towns I’ve ever been to!  It’s an 800-year-old town on the Romantic Road situated approximately halfway between Munich and Frankfurt.  The defence towers and city wall that encloses much of the city makes it feel like you are stepping back in time.  Rothenburg ob der … Read More 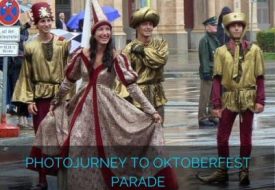 The Oktoberfest Parade, officially known as the Costume and Rifleman’s Parade in Munich was going to start in a couple of hours.  But as I woke up to the pitter-patter of rain on my roof, a dreary sky and a German husband who suggested we could just watch the parade on TV and stay dry, … Read More 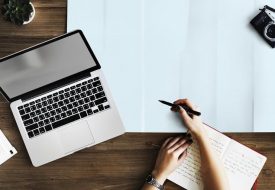 Holiday Essentials: Your packing list for Germany. Everything from the basics, gadgets, travel hacks, and clothing. All you need to organize your packing list