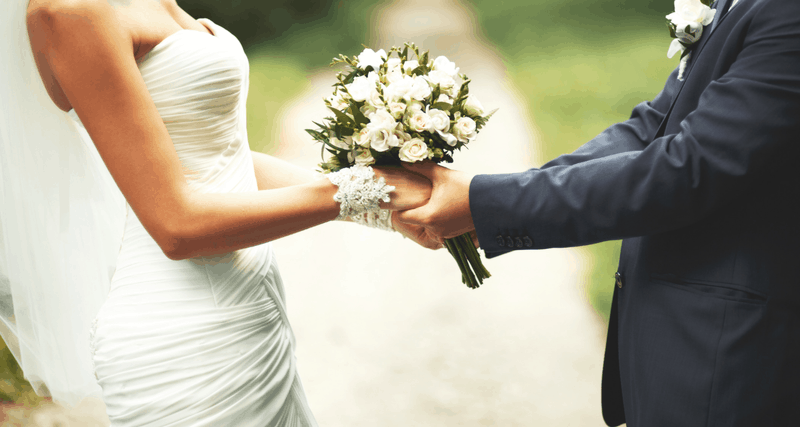 Getting engaged in Germany holds different significance in Germany than it does in North America.

In North America, getting engaged is a big deal. In Germany not so much (although German weddings is a big deal of course).  Let me show you the differences between German wedding traditions. When you tell someone you’re engaged in North America, it’s usually followed by AWWWWWW, I’m so excited for you Big hug and Let me see the ring! In German traditions, they don’t really use an engagement ring. There are also several other differences, I would like to highlight.

Living abroad in a new country always teaches you a lot about its culture. Below I have collected the differences in North American and German wedding cultures.

Generally speaking, Germans don’t have engagement rings. Earlier when the couple is dating, the guy may have given the girl a promise ring. A much smaller ring than a typical engagement ring. But when he asks her to marry him, there will likely be no engagement ring.

When I arrived in Germany, I was busy checking everyone’s fingers for engagement rings. They are not popular here at all.  This is different than in North America. Another difference is when the wedding rings are exchanged. Most Germans wear their wedding bands on their third finger on their right hand, instead of their left hand.

One special German wedding custom, that occurs days before the German wedding. Is for guests to bring old dishes to break for good luck. Then the bride and groom clean up the dishes. A friend of mine has been at weddings where guests showed up with a truckload of dishes! Although this sounds interesting, I think I would rather just be an observer and not actually have to clean up all those dishes.

Another  German wedding custom, which is most common in Bavaria, – the log sawing. Immediately after the ceremony, the couple has to saw a log in half working together with one saw. This symbolizes that working together can accomplish difficult tasks and is to serve as a reminder when the couple faces challenges in the future.

All German weddings must first begin with a civil ceremony at the town hall. This is usually followed by a German wedding ceremony in the church in which the bride wears a traditional white dress and the groom a tux or nice suit, very similar to weddings in North America. 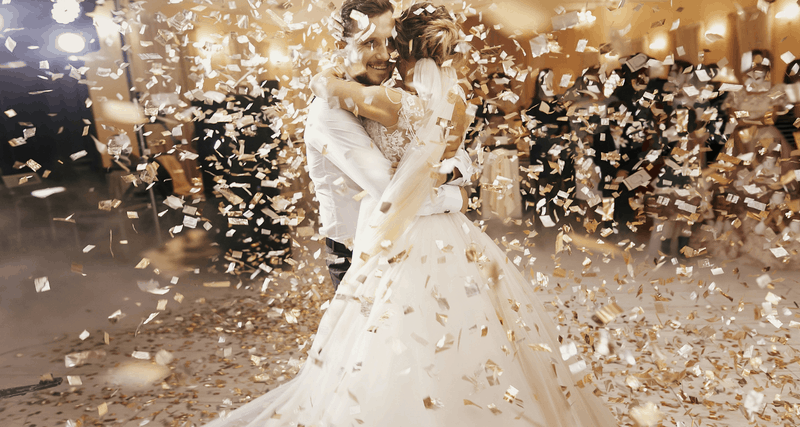 Unlike weddings in North America, German weddings have no attendants so no need to worry about who to choose for bridesmaids or groomsmen. At German weddings, the bride and groom each have a witness, but they do not stand up with them at the wedding ceremony.

Similar to weddings in North America, there are flower girls at German weddings and they are the show stealers no matter where they are. At a wedding I attended in Germany, one of the adorable flower girls dropped her basket of rose petals and was so distraught she couldn’t continue her duties. So cute, although I did feel bad for her. 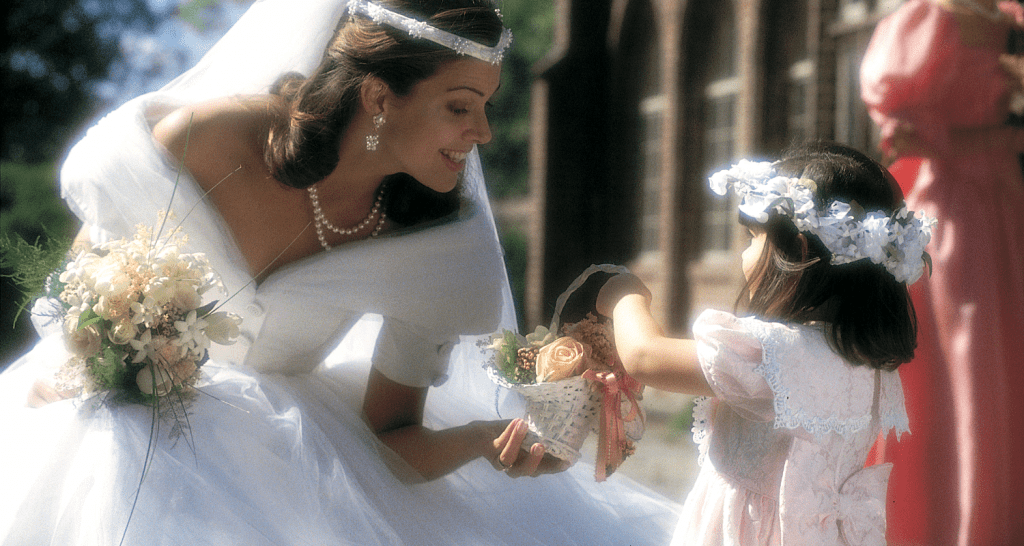 At first glance, the reception at German weddings is very similar to wedding receptions in North America. A nice meal is served, speeches from the bride and groom and the bride and groom’s family are made, and the newlyweds kiss when glasses are clinked with a spoon, but first impressions can be deceiving.

As with many weddings, the real fun begins after dinner when the dancing starts. The Vienna Waltz is the song of choice at most German weddings and was the case at the German wedding I recently attended. It is a beautiful dance.

Next came the real surprise with a dance I had never heard of, the Discofox. It’s a very popular dance in Germany and Switzerland. The Discofox is a lively dance that was repeated many times throughout the night and frequently to English pop songs.

Much to my surprise, not only are Germans good dancers. It was the aged 60+ people in the crowd that were burning up the dance floor and doing a mighty good job of it too I might add. Even the groom’s 90-year-old granny gave it a go and was surprisingly agile.

Watching granny Discofox to Britney Spears was one of the highlights of this German wedding! While I loved watching, I really wanted to dance. But unfortunately, I had no idea how to do the Discofox. Eventually, we just danced “freestyle” to Banarama’s “Venus” while everyone else disco-foxed around us.

I felt highly uncultured and kept hoping the “Chicken Dance” would come on so I could strut my stuff, but no such luck! If you are going to a German wedding, I highly recommend learning the Discofox before you go since Germans can dance quite well and you don’t want them putting you to shame!. See the Discofox in action. 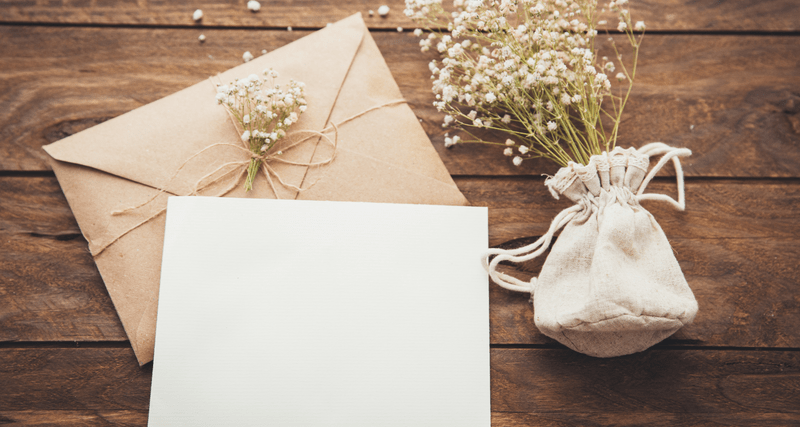 German wedding gifts are similar to wedding gifts that you would find in North America. Gift certificates and cash being especially popular for couples who have been on their own for a while who have already bought the requisite toaster.

At one wedding I attended, I had bought a gift card for the couple. I put the card in an envelope and didn’t think much more about it.

As I entered the German wedding reception, much to my surprise, we saw the gift table filled with very creative arrangements. All containing a card and presumably either cash or gift certificate.  Setting my card down beside these beautifully decorated cards arrangements, my gift suddenly felt rather inadequate.

Luckily, I got quite relieved when I saw there were a couple of other stand-alone cards with no arrangement either.  Whew, glad we weren’t the only ones, and I’ll definitely be better prepared for the next German wedding I attend!

Which German wedding tradition do you like the most?