German Mulled wine is the most popular holiday drink at Christmas Markets.

German mulled wine or Gluhwein is a Christmas holiday must in Germany just like eggnog is in North America. For centuries Gluhwein has been a part of German traditions in most German-speaking countries, even as far as Alsace. 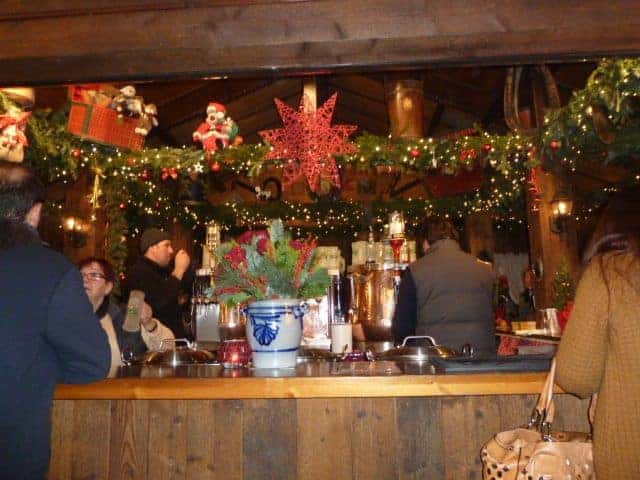 What is Glühwein (Mulled Wine)?

I had only vaguely heard of mulled wine (Glühwein in German) while living in Canada and I associated it as a drink that only old people drink. Then I moved to Germany and everything changed.

German mulled wine is red wine served warm with a dash of cinnamon, cloves, orange, and sugar added. The ingredients used for this delicious winter wine are flavours that reflect the tastes of winter.

If the holiday season had a flavour I think it would most likely taste like German mulled wine.

In addition to the traditional mulled wine described above, you can also find variations of it ranging from blueberry to raspberry.

Occasionally you can even find non-alcoholic versions of it. But even when you can’t, an alcohol-free alternative is Kinderpunsch. It reminds me of what I assume sweet hot Kool-Aid would taste like. While you won’t get drunk since there’s no alcohol, I can’t guarantee that you won’t get a sugar high. It’s definitely sweet.

Social events revolve around Glühwein during the holiday season.

Friends bundle up and catch up over a mug of Glühwein at one of the many stalls found at Christmas Markets in Munich.

For many Germans, Gluhwein is so much more than a warm drink that comforts you during the cold European winters. It is a part of the holiday charm bringing loved ones together during the Christmas season.

When the German Christmas Markets comes around, it’s just a matter of time before I lose track of the number of Glühweins I’ve consumed. Although never more than one or two at a time.  It’s meant to be consumed slowly so that each of the intense flavours is savoured.

It was not a love at first taste for me and Glühwein, I found it assaulted my taste buds. I would consider it an acquired taste, one that has become one of my favourite things about spending Christmas in Germany.

If you are ever visiting Germany during the holidays I insist that you spend some time at the Christmas Markets sampling Gluhwein. It’s not the red wine you are used to but I can guarantee that your experience is not complete without it.

And if you aren’t visiting Germany but still want to bring the flavour into your home, try this recipe. Your home will smell like Christmas. And your guests will say Mmmm….that smells good. What is it?

So on your next visit to a German Christmas market be sure to take some time and sip a Glühwein. 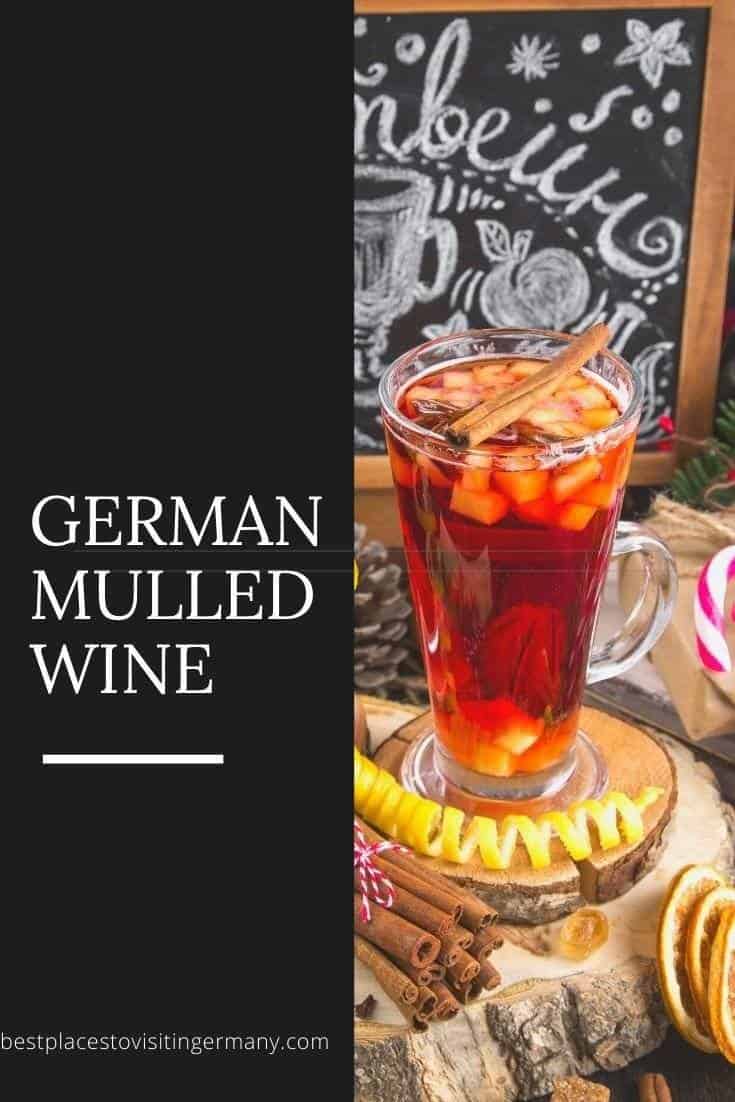 We use cookies on our site to give users the best browsing experience. By clicking "OK" you agree to this. OK