5 Things You Need to Know About Christmas in Germany

Christmas in Germany is similar to Christmas in North America in many ways, but there are some differences which I found rather surprising when my first year here:

Here’s What You Need to Know About Christmas In Germany: 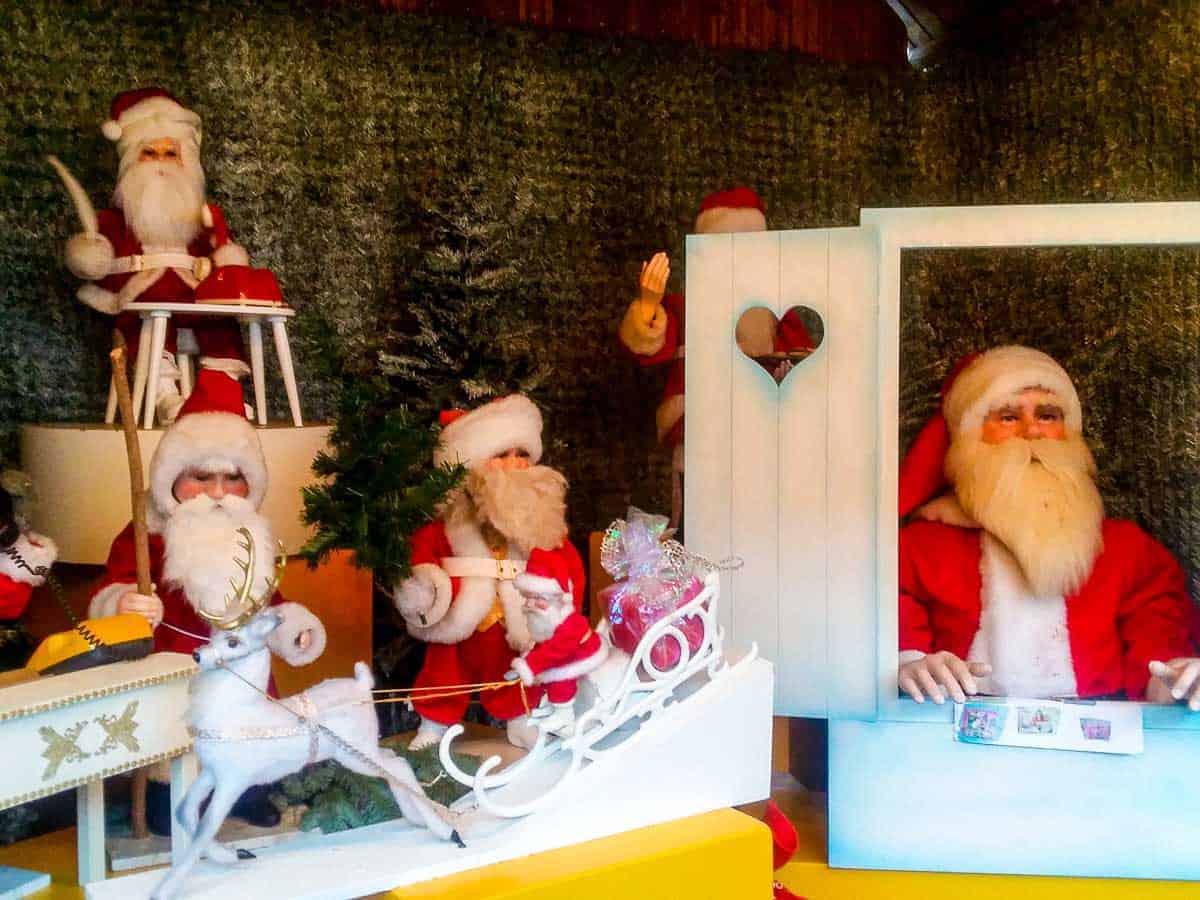 I know what you’re thinking, oh those poor German children, but don’t feel too sorry for them, since while Santa Clause (Weihnachtsmann in German) may not come, Christkind (the Christ Child in English) is the gift bearer in Germany and throughout different parts of Europe. Be sure to check out these great gifts if you love Germany!

It also should be said that the Weihnactsmann is becoming increasingly more common as the gift bearer in Germany,  much to the chagrin of some people. Slogans such as “We believe in the Christ Child, don’t give Santa Claus a chance” are common, especially in more religious parts of Germany, like Bavaria.

Related Reading: The Most Beautiful Christmas Markets in Munich

Children in North America would be so jealous of children in Germany if they knew they got their presents a whole 12 hours earlier.  Christkind comes in the early evening of Dec 24th and presents are opened then instead of waiting until the morning of the 25th.  It closely resembles Christmas morning in North America, but perhaps with fewer gifts, since many Germans are more practical with their spending and gift-giving than many North Americans are.

#3. There is an Extra Christmas Holiday 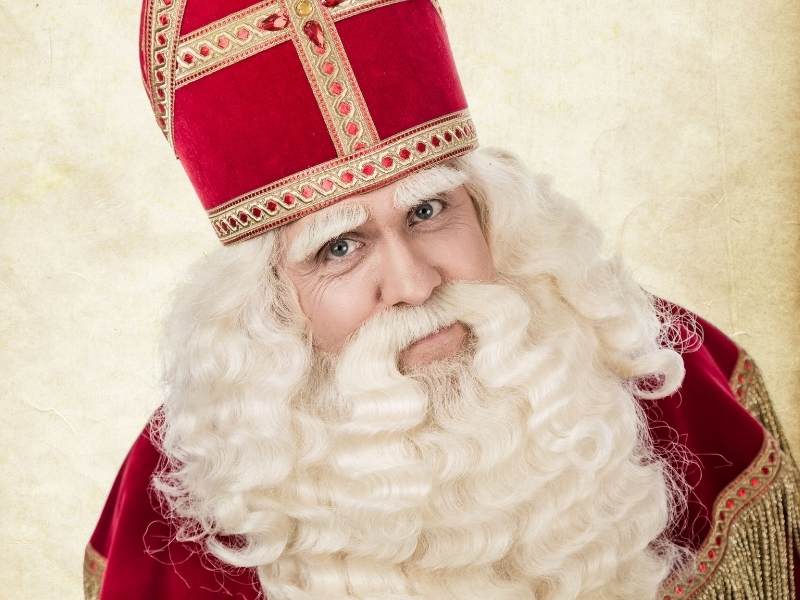 Or more specifically St Nikolaus Day (the famous saint on who Santa Claus is based)  and he comes very early – on December 6th, and he may even make house calls!  When J.P. (my then German husband) was very young, he remembered St. Nicholas knocking on the door.

He then read from his “Naughty or Nice” book, both all the “naughty” and “nice” things he had done that year.  He said he was afraid of St. Nicholas, never knowing what the verdict would be. Fortunately always made the “nice” list.  St. Nicholas is not nearly as generous as Christkind though, usually only giving candy.

Related Reading: 9 Best Christmas Markets in Berlin You Have to See

#4. Turkeys are Safe in Germany

Many North Americans celebrate Christmas with a nice turkey dinner, but you won’t find a turkey dinner insight at a German Christmas Dinner.  A roast goose is a traditional dish served along with some red cabbage. Alternatively, wild boar may also be served in place of the roast goose.

Related Reading: Christmas Markets in Bavaria: The 10 Markets You Need to Visit

Germans are not big snackers, to begin with, nor junk food eaters – generally speaking.  Not to worry, though, you definitely won’t go hungry.  You will likely have three filling meals and coffee and cake in the afternoon. I feel this is worth mentioning since there will probably be no soda or chips in the house (there are exceptions of course).

If you do watch a Christmas movie you will likely be watching it – not snacking away endlessly while doing it.  For the first time in many years, I didn’t walk away bloated feeling like I had gained 5 pounds, so perhaps this should be the 6th thing to know about Christmas in Germany.

What else can you add about celebrating Christmas in Germany?