Linderhof Palace, Germany: The Fairytale Palace you Have to Visit

Linderhof Palace is one of the most luxurious palaces in Germany. With its spectacular hall of mirrors and mysterious Venus Grotto, the palace is impressive. 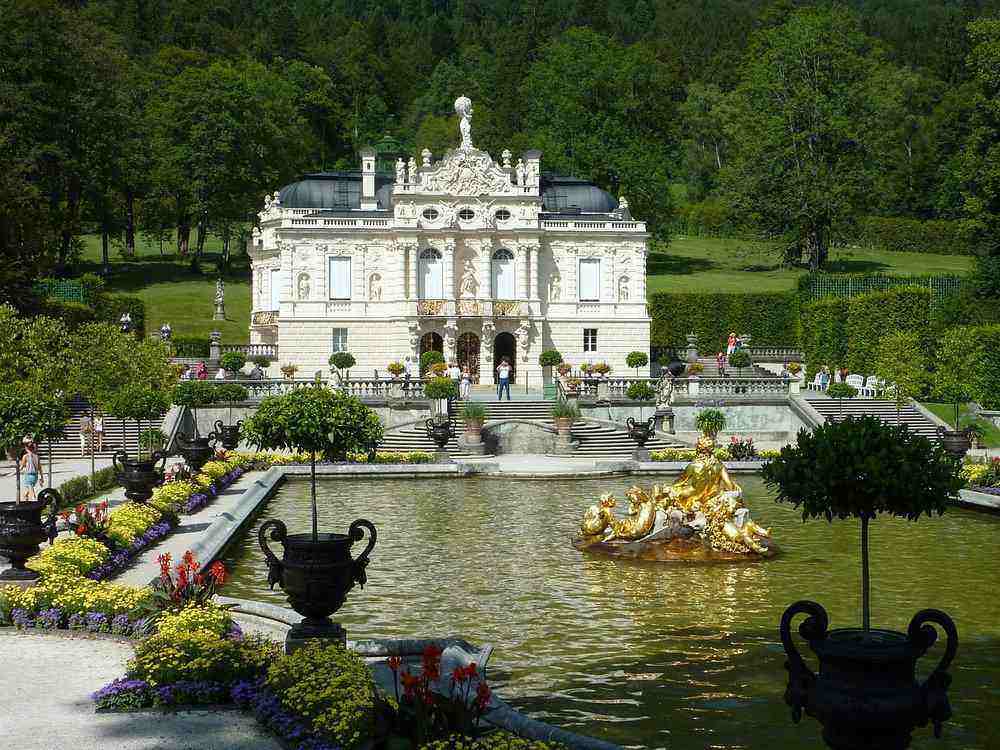 The Linderhof Palace in Germany was inspired by Versaille. It may be lacking in size but it definitely makes up in opulence and beauty. It is really a palace from a Disney movie, and if you’re like me and have an active imagination, the tour will have you feeling like a princess from a faraway land. I kid you not. The Linderhof Palace was once a hunting lodge that belonged to King Ludwig’s father Maximillian II.

A Tour of Linderhof Palace

You can only enter the Linderhof Palace in Germany on a guided tour. You can make reservations in advance only by mail or fax. Since this wasn’t convenient our group from Munich just showed up and waited less than 20 minutes to get in. The palace tour is less than 25 minutes and is offered in both German and English.

You may think that the tour is short compared to other palace tours in Germany. But it is still really worthwhile in my opinion as the interior is really beautiful and unique. The Hall of Mirrors is one of the stars of the show with its clever placement of mirrors that gives the illusion of a never-ending corridor. You won’t be allowed to take photos inside the palace though so you have to take my word on this. You’ll have to take my word for it that it really has an Alice in Wonderland feel.

Related Reading: 7 German Castles You Have To Visit In Southern Germany

I also really enjoyed the park grounds of the palace.  There are formal gardens, water features, a Moorish Kiosk and a Moroccan House.  We ate at the restaurant near the entrance, but there were lots of great spots for a picnic. My only complaint was that the buildings on the grounds were not signed, so it was difficult to know why there were a Moorish Kiosk and a Moroccan House (actually built in Morocco) in the middle of Bavaria. 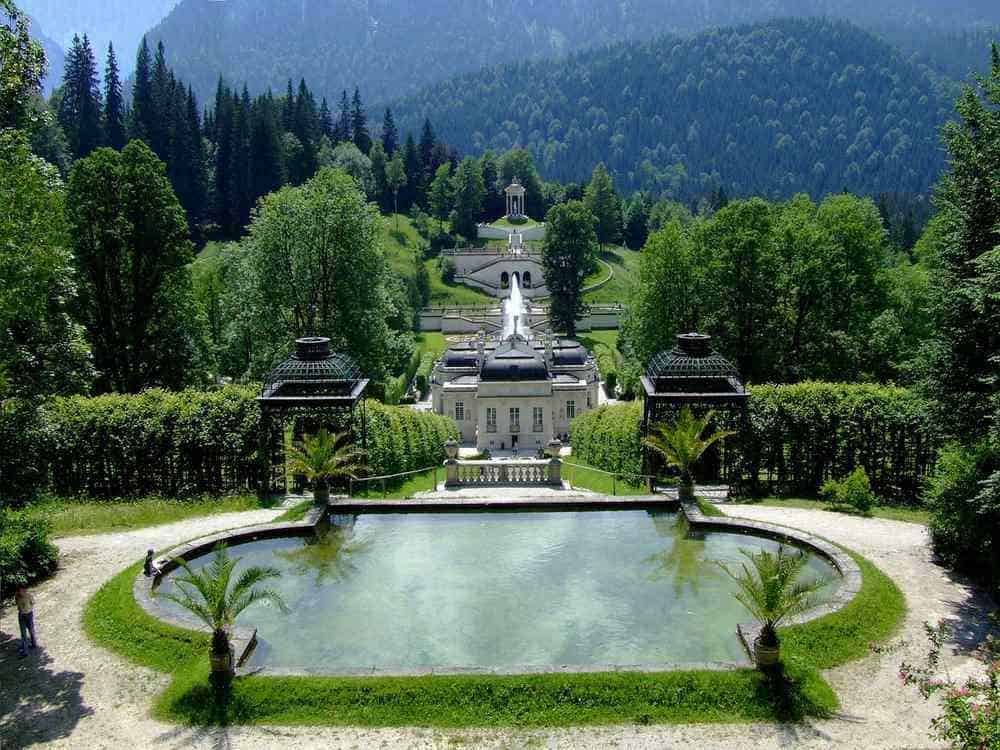 Perhaps the most unique feature found on the palace grounds is the Venus Grotto, an illuminated artificial cave made especially for King Ludwig II that illustrated the first act of Richard Wagner’s Tannhaüser.  I guess it was more than just a regular favourite.

Maybe he just needed a little space to dance around, since his Hall of Mirrors was obviously not interesting enough. Perhaps this is what they are speaking about when they say that King Ludwig II was eccentric. It makes you wonder what he would have been like living in the 21st century… But I digress…

Entrance to the Venus Grotto is also available only by a tour that lasts about minutes.  The tour is only held in German (to the best of my knowledge), but even if you don’t speak German, the visual and sound effects still make it worth seeing.

Know Before You Go to Linderhof Palace:

If you’re looking for a great way to not only see the Linderhof Palace but also Neuschwanstein then I highly recommend this half-day tour. This tour is great if you want to avoid the logistics of having to plan it all on your own or are limited with time.

The Linderhof Palace is one of my favourite palace tours in Germany, and after you’ve seen it for yourself you’ll know exactly why.