Living in Germany: An Expats View on German Efficiency

Living in Germany taught me a lot, like how efficient Germans really are… and how foreign their concept of efficiency is. 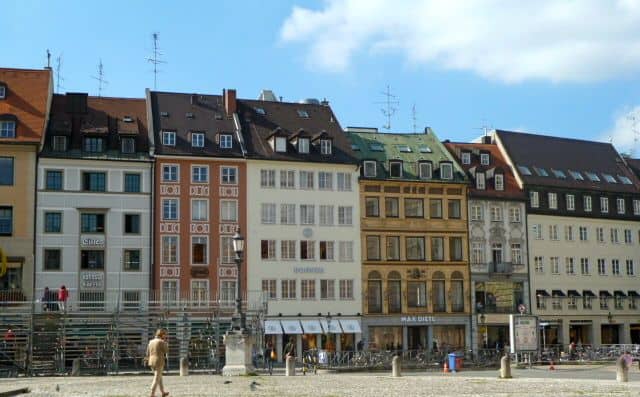 When you first start living in Germany one of the first things that strike you is “German Efficiency”. The famed German efficiency makes itself known in a few obvious ways.

German trains leave and arrive on time, escalators that appear to be broken start moving as you get closer to them, saving energy when not in use and you will rarely be left waiting when meeting a German friend as Germans are known for being punctual. It all takes some getting used to for an expat living in Germany.

I learnt a lot when I first moved to Germany, like what Germans consider to be efficient. Most of what I learnt surprised me, especially when I moved house for the first time.  I encountered some odd things along the way, but moving really brought to light some things that I had never before considered “efficient”. 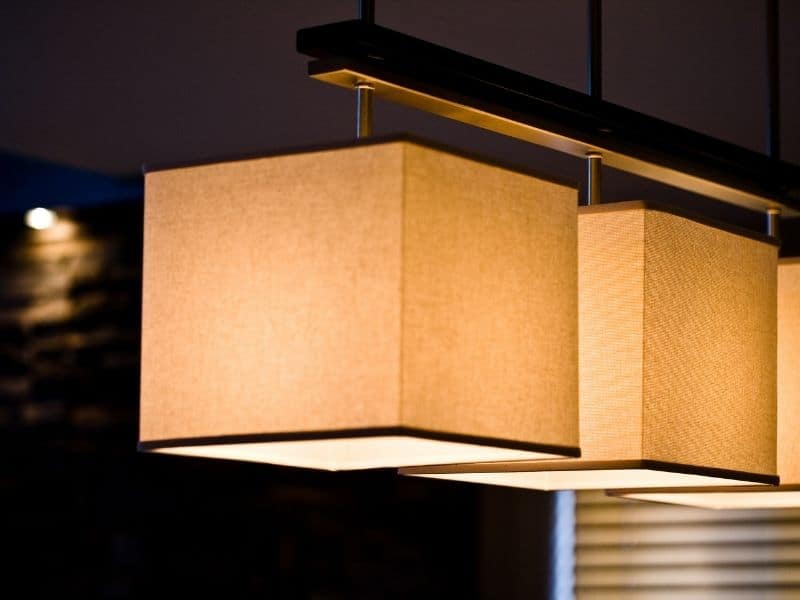 1. Take Your Own Lights

With my first move into an apartment, I learnt that living in Germany would mean having my own light fittings.

There are no lights in German apartments, just the wiring. You’re probably wondering how this is possible if you haven’t experienced this first-hand. Well, this means every time you move you have to take down and de-wire your existing lamps, move them and then re-wire them in your new place and buy whatever new lamps you need since each place has different lighting.

Germans consider this to be more efficient, I just found this frustrating.

Especially as I looked around at everything we hadn’t done yet because we were so busy wiring and installing light fixtures.   J.P. (my then German husband) seen it differently. He actually sees providing your own lights as efficient since then you can put up what you like.   True, but I think I would still prefer a plain generic light fixture that I didn’t have to install while still unpacking. To me this concept is foreign (quite literally).

2. Bring Your Own Kitchen 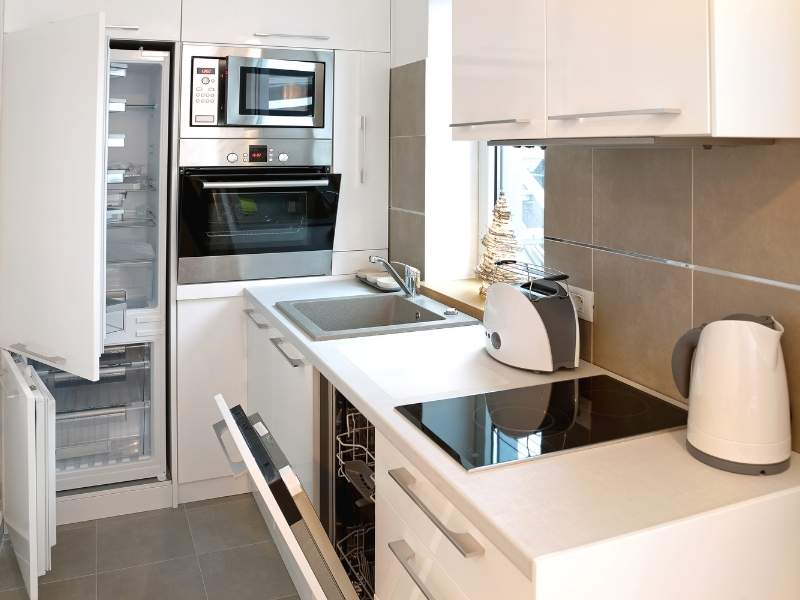 If you think the lack of light fittings is odd, then be prepared for this one too. There are no kitchens either.  In many apartments, the kitchen consists of a room with the wiring.  You are expected to buy the complete kitchen including appliances and kitchen cupboards.  When you move, you either have the option of taking it with you or trying to sell it to the next person living there, who may, or may not want your kitchen.

I was fortunate to find an apartment that did have a kitchen and I didn’t have to worry about having to buy one. Living in Germany is different for an expat and there are a lot of things that you will find odd. This is high on the list. According to Germans, this is considered efficient as you “can get what you want”. But to be honest I’d rather have an ugly kitchen than no kitchen and buying an entire kitchen that easily costs several thousand euros when you’re just renting doesn’t seem very efficient to me.

3. The Same Goes For Closets 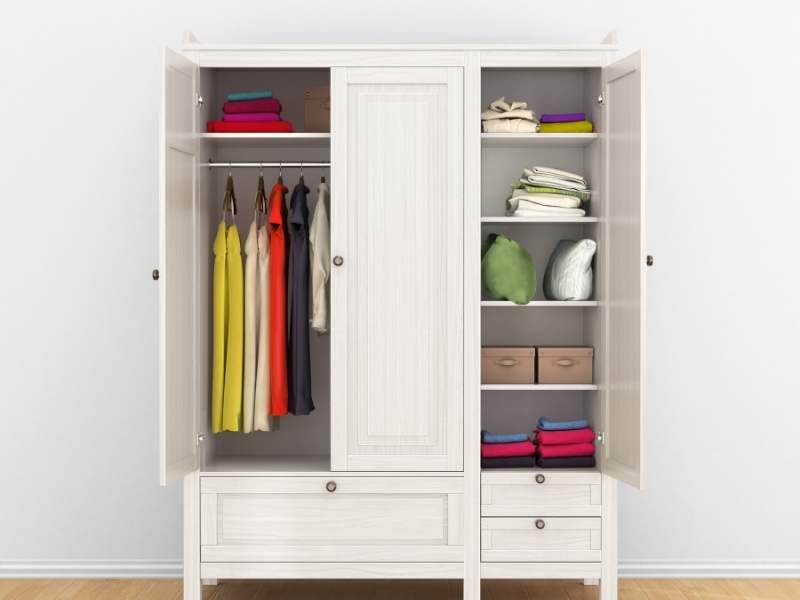 Ditto for Closets.  Most German apartments don’t have closets -no closets for your clothes, a linen closet or even a broom closet.  It is bring your own in these situations too.

If you’ve ever tried to move a wardrobe,  you know they’re not light, plus they take up a lot of living space that you don’t notice is missing with a built-in closet.

J.P.’s efficiency argument for closets is that it’s cheaper for the builder and buyer.  I sort of understand this argument. But to be honest I still find it more efficient to just have built-in closets.

Related Reading: Cat Cafe in Munich: What You Need to Know

German Addresses.  The German post is efficient, if I order something online it’s not uncommon that I’ll have it the next day.  But what I do find inefficient is that apartment numbers don’t exist here.  An entire apartment building will have a number, but that’s it, the individual units don’t have a number.

The mailman must use only the names on the box to put the mail in the correct slot.  If the name is not there, the mail will be returned to the sender.  If you have a parcel or have to sign something, you must explain to the mailman where your apartment is (i.e. third floor on the right, second door) so that he knows which apartment to bring it to.

It works, but it would be so much simpler if each unit just had its own number.  Even J.P. is stumped to come up with a reason why this system is efficient, but rather than admitting it’s inefficient (gasp, the horror!) he simply says it’s “a different system than North America has”.

I  enjoy living in Germany, but I find it comical that sometimes those efficient Germans don’t seem to be all that efficient..