If you’re over 30 years old you need to read this before going to Oktoberfest.

Living in Munich I end up going to Oktoberfest several times each year. But I’ve learned the hard way how to do it and have gotten many tips on the right way to do it from my German friends. 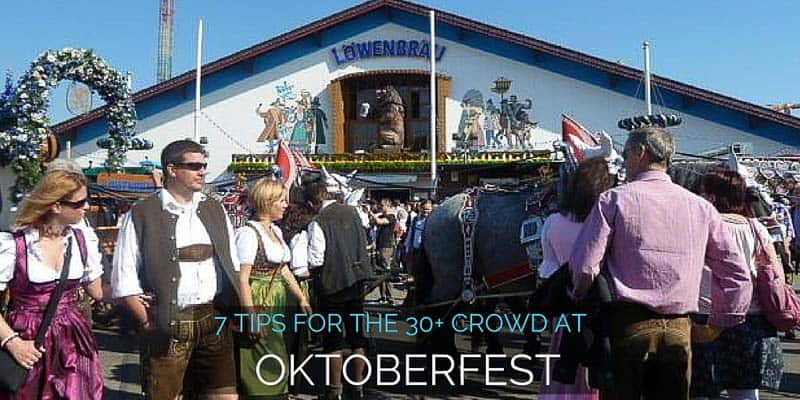 Oktoberfest Survival Tips for the 30+ Crowd: 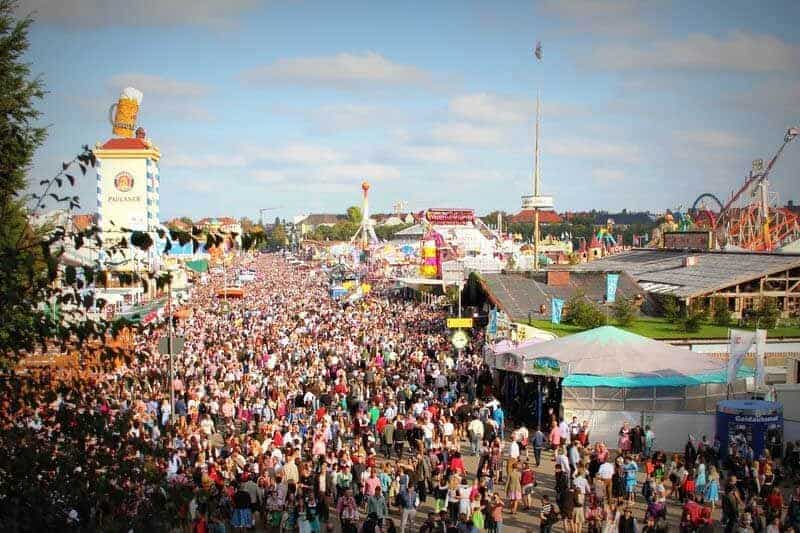 You can also skip the line, get a guaranteed seat in the fun Löwenbrau Tent, a walking tour of the Oktoberfest grounds and 2.5 litres of beer with this tour.

Feel free to add any Oktoberfest survival tips in the comments below.