Old Women’s Day in Germany is a real thing, I kid you not. And it is so much more fun to celebrate than you can imagine.

I was excited when I woke up this morning.   Although I do not consider myself an “old woman”, I was a willing participant for Old Women’s Day. This German festival is also the start of the carnival festivities that permeate parts of Germany.   It was going to be a day of Girl Power!

Related Reading: Konigsweg: Why you Have to do the Hike to Schachen House

What Is Old Women’s Day 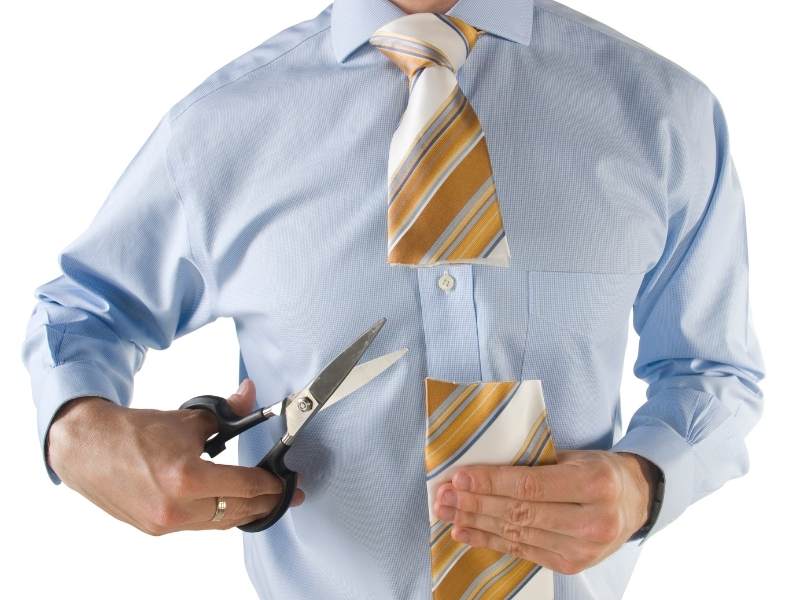 Old Women’s Day (or Altbweiben Fasching in German) dates back to 1824. The washerwomen  (women who did laundry for a living) in the small town of Beuel got fed up with working while the men began the carnival celebrations (the Thursday before Ash Wednesday).

And so they formed the Beuel Women’s Carnival Committee which is still in existence today.  These women were well ahead of their time. They planned ways to revolt against men – the women’s movement was nonexistent at this time.  They forcibly seized control of the town hall and decided to cut off men’s ties and kiss any man they wanted to on this day.

Women traditionally dressed up as witches or old women, adding to the fun.  As men displayed hunting trophies, the women proudly displayed their trophies – half cut ties!

Related Reading: Kochelsee: What to Do at This Amazing Attraction

Why This German Festival Is So Exciting 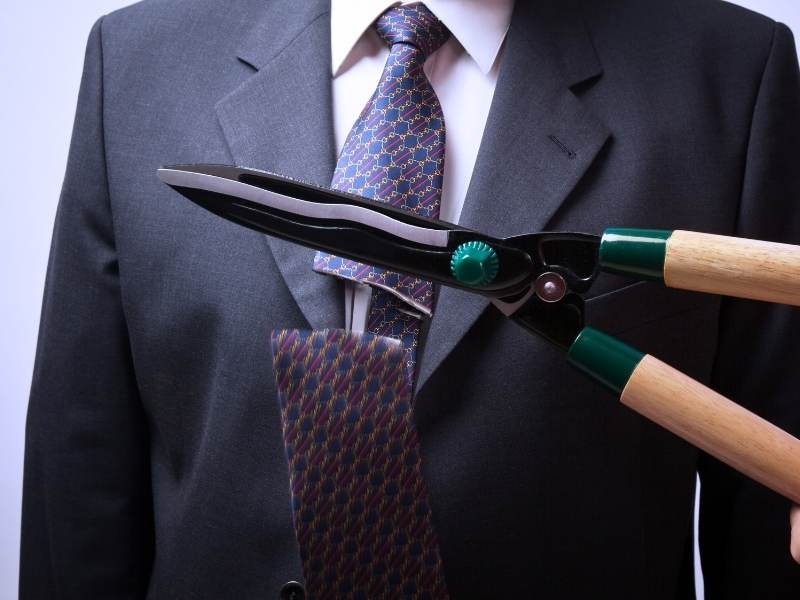 So you can see why I was excited.  I decided I was going to bring a pair of scissors to a German school and on my way home, wander the streets in search of unsuspecting businessmen wearing ties and before they knew what was happening “snip” I would be holding half of their tie in my hands.

I liked the idea of doing something so devious in rule-laden Germany and this was a perfect way of working on my plan of assimilating into German culture.  As I shared my devious plan with my then German partner his eyes grew wide in horror.  “You can’t do that, or you’re going to end up in jail,” he explained.

Now I was really confused, it was Women’s Day after all.  He went on to explain that women are only allowed to do it to colleagues or friends and that doing it to unsuspecting strangers would at best result in a strong scolding by the owner of a now wrecked tie or at worst the police would be called and you would end up defending your tie cutting actions in court.  Ah, yes there were those pesky German rules popping up again and ruining all the fun.

Take Part In The Quirky Fun The Right Way

Still, I thought as I walked home from a German school, it will be fun to watch other people get in on the action.  Unfortunately, it was not to be.  Not only didn’t I see a single man getting his tie cut in half, but I didn’t even see any men with half-cut ties.

Perhaps, it was because they all decided to wear turtle necks today!  I didn’t even see any unsuspecting men getting kissed.  Old Women’s Day is not nearly as popular in Stuttgart as it is in Cologne and other parts of Germany, but I’m still determined to get in on the fun.

I have a whole year to meet more German men so surely I will have at least a few victims next time and start my “trophy” collection. I can’t wait to celebrate this fun German Festival.

Have you heard of Old Women’s Day or celebrated this quirky German Festival?